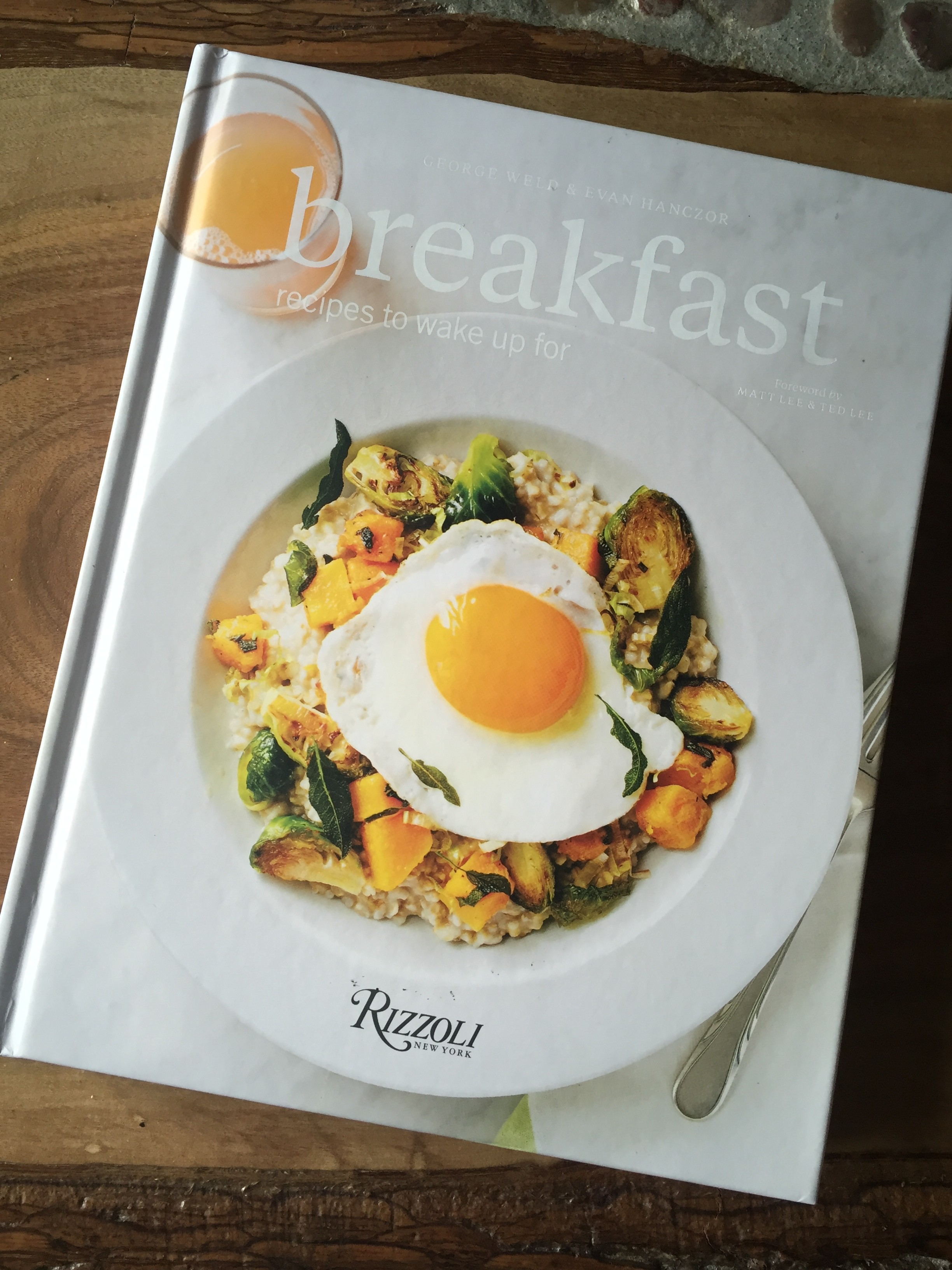 Over the holidays, I received several new cookbooks to add to my collection. One that I’ve been using a lot- Breakfast: Recipes to wake up for by George Weld and Evan Hanczor- has proven itself in the kitchen again and again. We’ve made the pancake recipe twice is the past week, and though each time I mean to snap some photos of the pancakes, they get consumed too quickly. Pancakes above sea level can be tricky, and extremely disappointing if they come out gooey and flat. These rose nicely and were fluffy, cakey, and just about everything you could want. George and Evan offer a tip for testing if a pancake is done- rather than flipping the pancakes again and again (which flattens them out), put your hand gently on the [...]